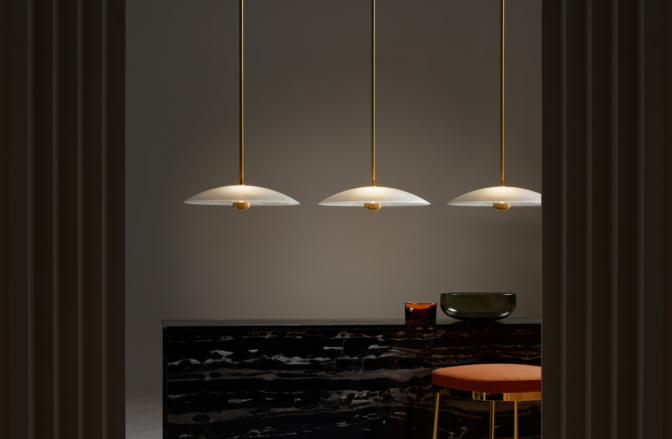 Autumn is settling in and we are looking forward to the chilly evenings by the fire in our so desirable homes right now. England is the ideal place for cocooning and the British design is proud for the exquisite and sustainable in the making.

Founded in 1998 by Chris and Clare Turner, CTO Lighting have launched their first collection on the guiding principles of designing lights of uncompromising quality, using only the finest materials and working with elite British craftsmen. This collection of lighting symbolised elegance and the excellence of British design and manufacturing; the benchmark for all their collections. 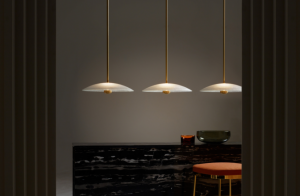 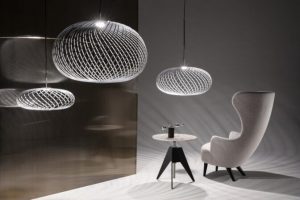 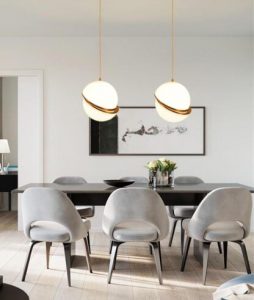 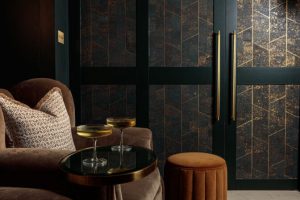 Born in Tunisia, Tom Dixon moved to England in 1963. His restless and rebellious nature led him to abandon his studies at the Chelsea School of Art so that he could explore his own creativity and a personal means of expression using recycled materials. In those years, he opened the laboratory “Space”: a think tank, an independent open space where artists and designers could collaborate together and influence each other creatively and design-wise.
His commercial success led to his nomination as Head of Design at Habitat, in 1998, where he became Creative Director.
In the meantime, he also worked on private and institutional collaborations, dedicating himself to a number of noteworthy projects and creating a series of pieces that are destined to remain unparalleled in terms of popularity and appreciation.
In 2000, Dixon received the prestigious Order of the British Empire, awarded by HRH Queen Elizabeth II.
Dixon’s works are included in the permanent collections of the most important museums, including the Victoria & Albert Museum, the MoMa in New York and Tokyo, and the Centre Pompidou.

Buster + Punch started out in a garage in East London, building custom motorbikes.
Their work has been inspired by London’s fashion, music and sub-culture scenes where they have collaborated with street artists, bike builders and fashion designers to inject attitude into their crafted products.
From the light bulb, the dimmer switch and the pendant lamp to the door handle and the cabinet pull, we are constantly creating an innovative collection of unforgettable design details.
Lee Broom is one of the UK’s leading product designers and a premium global design brand. With his highly original brand of luxury furniture and lighting designs, his work is recognised and retailed across the globe.
Having started out in theatre school, a beginning which has greatly influenced the sense of drama and narrative that his collections create, his career took a change of direction after he won a fashion design competition at the age of 17. This led him to meet and then go onto work for the legendary designer Vivienne Westwood, after which he studied for a degree in fashion design at Central St Martins. Fashion is still a great source of inspiration and The Guardian commented, “Lee Broom is to furniture what Marc Jacobs or Tom Ford are to fashion. 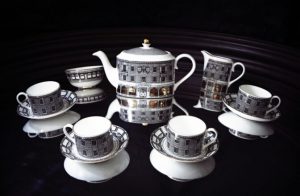 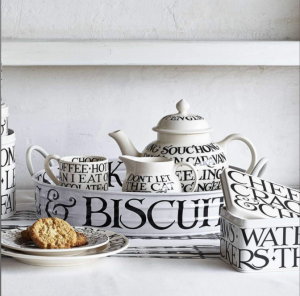 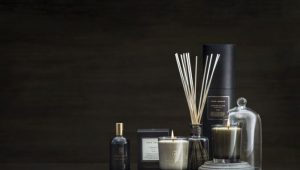 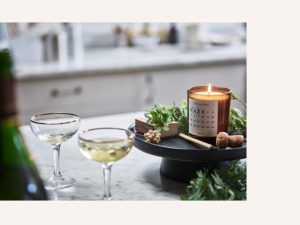 It all began in 1984, when Emma Bridgewater was working in London soon after leaving university. One day, she was hunting for a birthday present for her Mum. She wanted to give her two cups and saucers that would say ‘I love you. I miss you’. She went into a china shop and looked around, hoping to see some china that would capture the warm and welcoming spirit of her mother’s North Oxford kitchen. Emma suddenly had a vision of the dresser from her mother’s kitchen. She imagined it here in the china shop, laden with a wonderful array of colourful, mismatched pottery. It was clear that the only way to make the vision a reality would be to start making china herself. But she had absolutely no idea how – or where.

Philippa and Roger Biles founded True Grace in 2003 to celebrate their love of fine fragrance and make use of their wealth of knowledge. From a stall in Portobello market in West London, True Grace quickly became well known for wonderful home fragrance and was soon stocked by department stores and lifestyle shops around the world.

Plum & Ashby is the creation of two friends, Vicky and Freya, who met while working for Luxury British brands. Together they designed unique scents and have created beautiful home and body collections. Our hands are now getting used to the increased hygiene but we must remember to keep them hydrated too, as the water can strip away healthy oils and leave hands sore and cracked.
Keep calm, keep clean, keep safe and most essential, keep creative!

Fredericia Furniture→ Erik Jørgensen as ONE 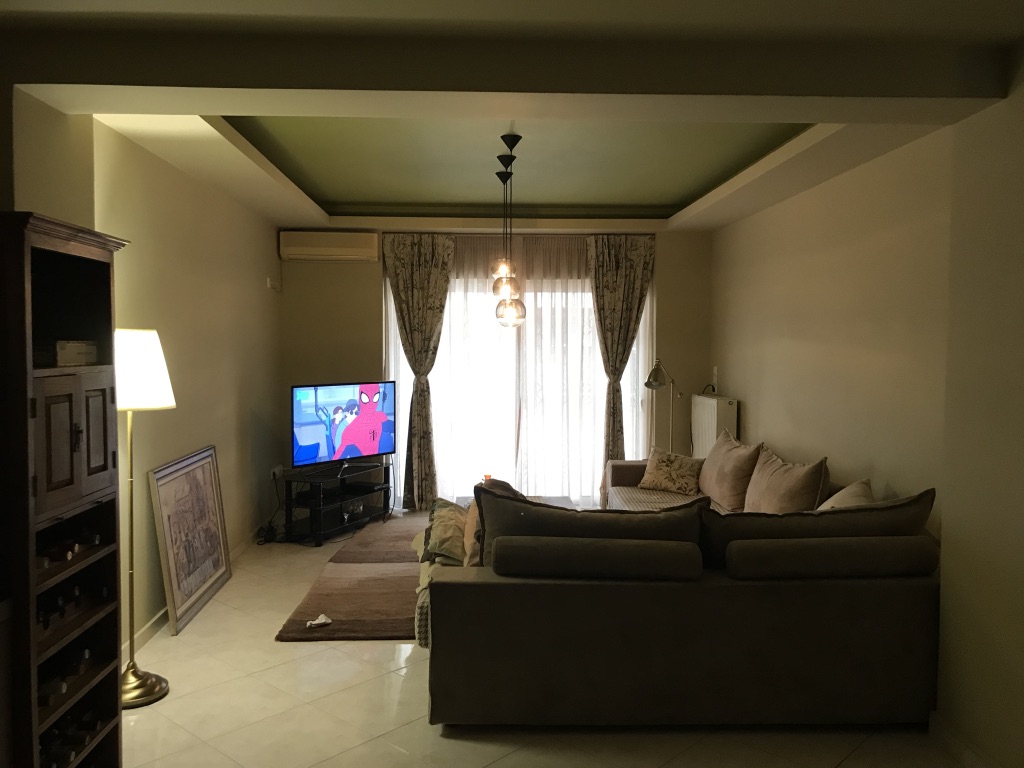 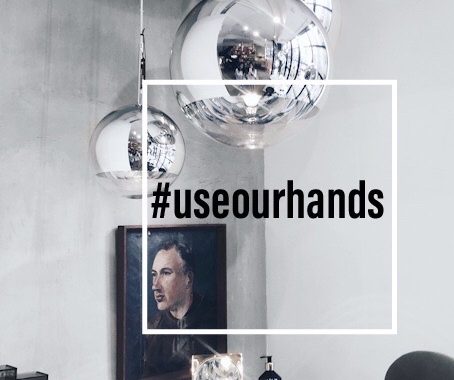 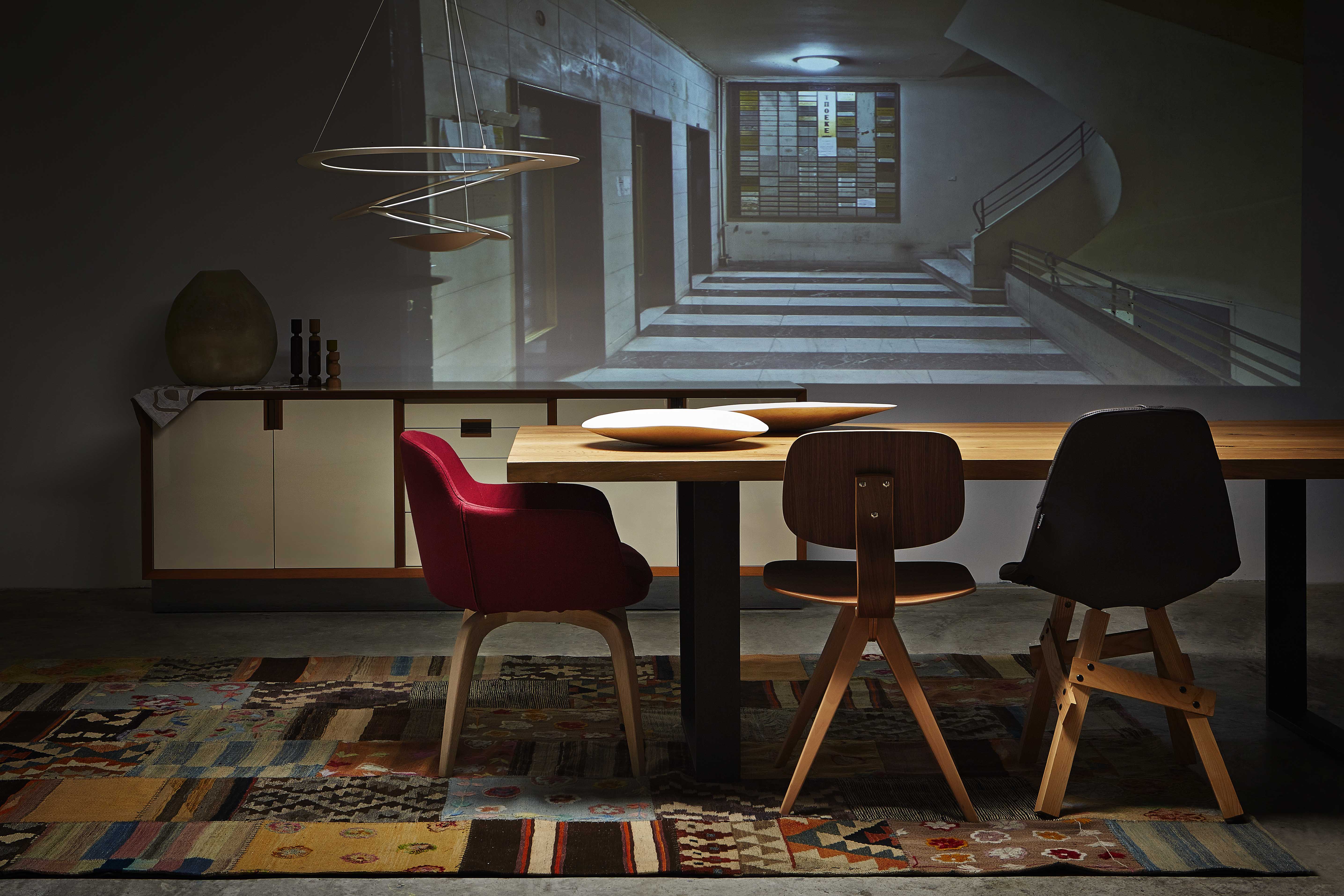