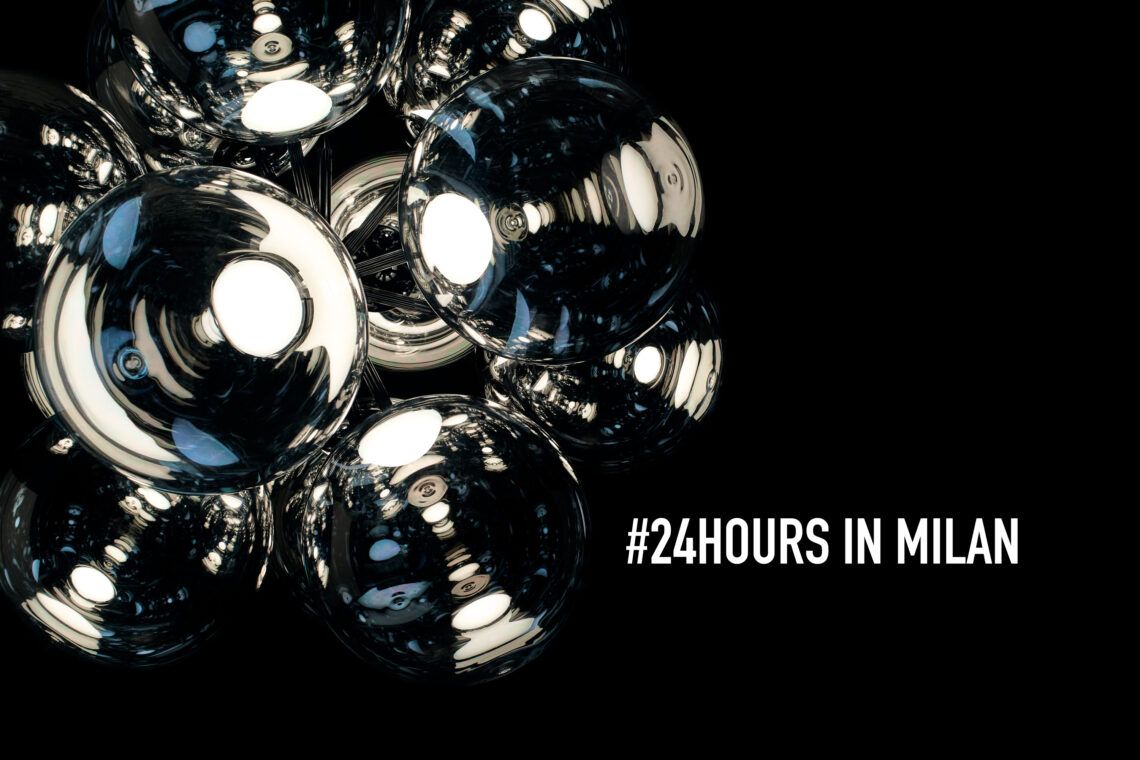 Sixty years after the first Salone del Mobile, British designer and brand-owner Tom Dixon announces a tribute to the city and its key role in the world of design: 24 Hours in Milan, an event that will see him as a protagonist but in a hologram form.

“ A year ago it was difficult to understand from afar the human, social and financial suffering that Italy was going through due to the pandemic”, continues Tom Dixon. “Then, very quickly, we all fell into the Covid tragedy and adapted. Nobody could imagine that we would not have been able to travel one year on but unfortunately this is the situation. It would be easy to freeze everything for another twelve months but it would mean succumbing to the virus. For this reason, we have decided to do something and to honor, thanks to creativity and digital technologies, the indomitable design spirit of this city, Milan, which we love so much”.

During his 24 hours in Milan, Tom Dixon will meet various personalities from the world of the project, including Gilda Bojardi, director of Interni magazine, conversations between Tom and Angela Missoni, Rosanna Orlandi or Emanuele Farneti.

As part of the campaign, Tom Dixon will also be launching two new products; BURST, an extraordinary chandelier featuring 12 spherical orbs which explode from a single point, and a limited-edition 100% recyclable HYDRO chair. Using CGI, BURST and the HYDRO chair will be captured in iconic landmarks across Milan including the brutalist Church San Nicolao della Flue, Palazzo Mondadori and Museo Nazionale Scienza e Tecnologia Leonardo da Vinci, where Tom Dixon exhibited in 2013. 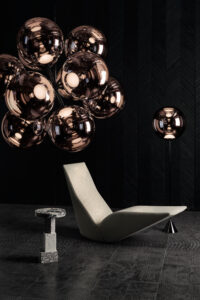 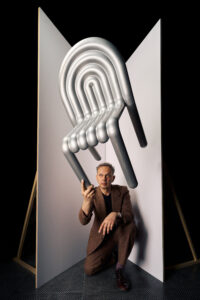 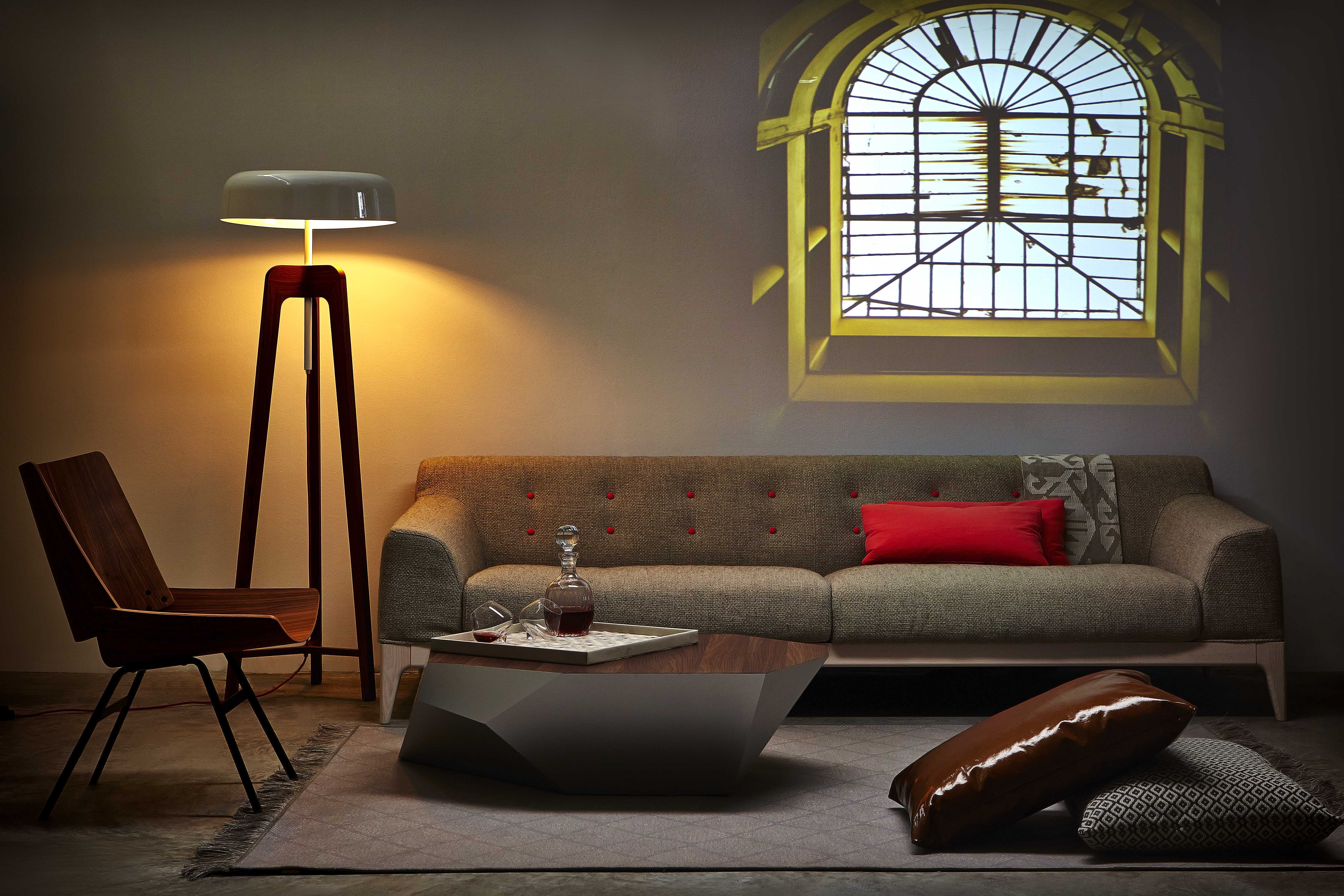 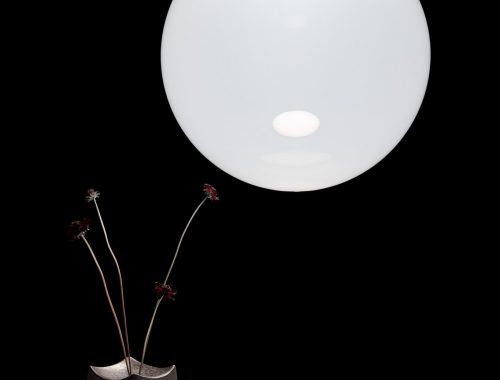 Tom Dixon→ Afraid of the Dark 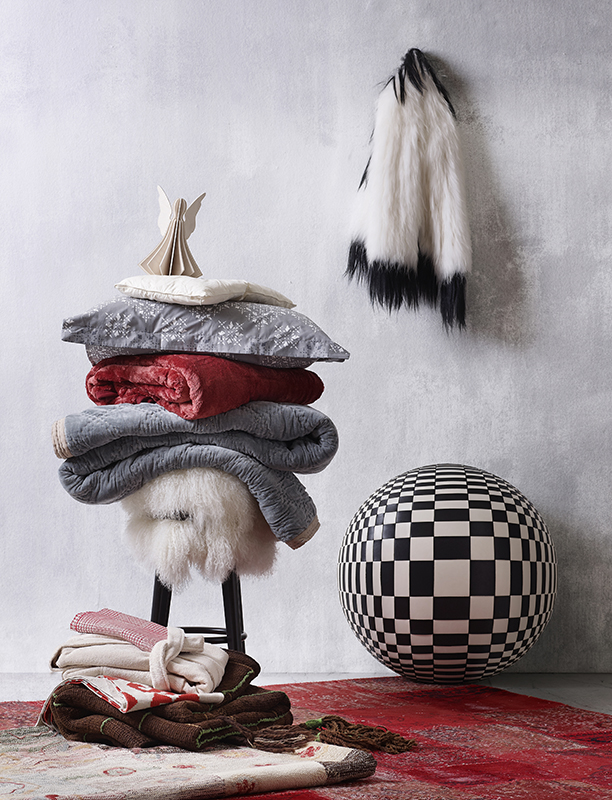