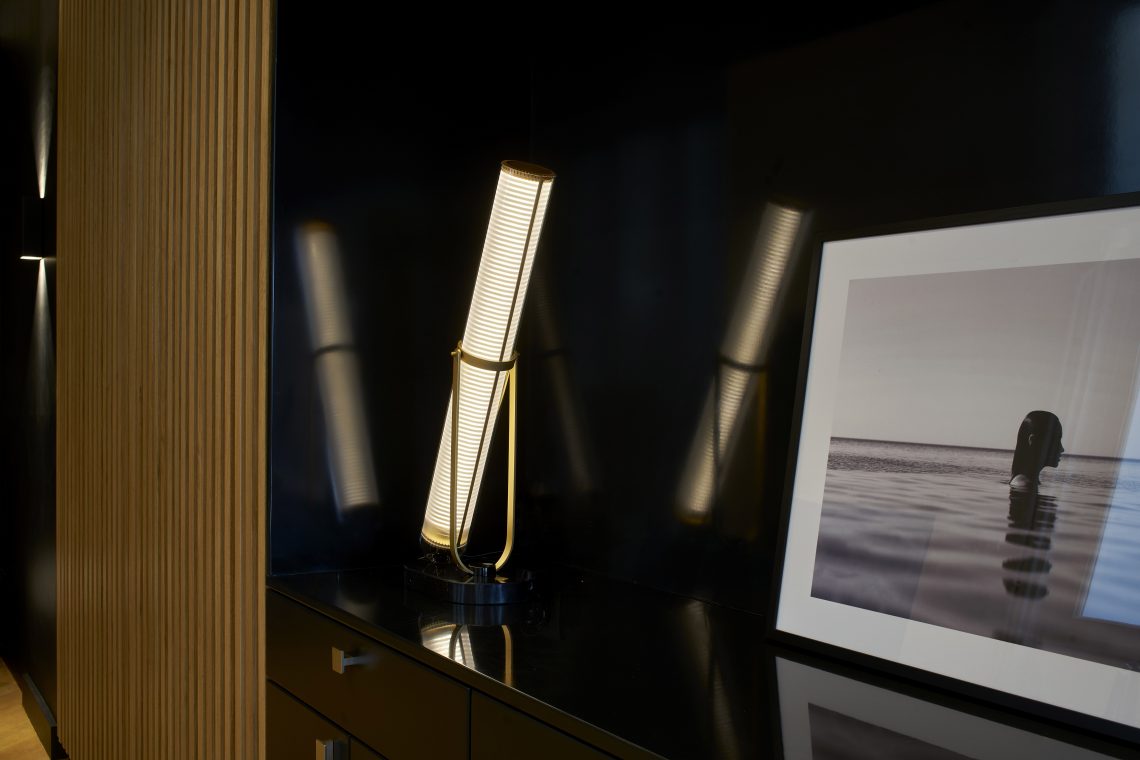 “LIGHT IS A TRANSMISSIBLE MATERIAL”

“Playing with the contrasts between materiality and immateriality, presence, absence, and revelation of light, La Lampe Frechin offers a sensitive experience of optics between science and magic. By confronting timeless materials, and a poetic approach to technology, it illuminates as much as it irradiates spaces.”

”The idea was to make an object that stay in a kind of history and modernity and mostly magic and poetry.
Most of the objects conceived by NoDesign are interfaces, they are things we manipulate and it seemed interesting to me in La Lampe Frechin to illustrate what we like which is make the object an interface or a tool we can manipulate.
To do this, you have to be able to take it, grasp it and make the connector that allows energy and light to flow in the tube.
It is an object you can manipulate, you can finally almost choose its design, you are co-responsible of the way the lamp is arranged.” 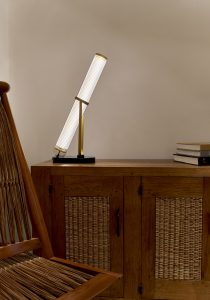 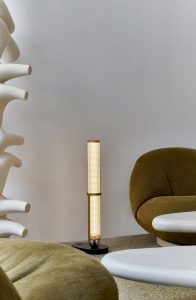 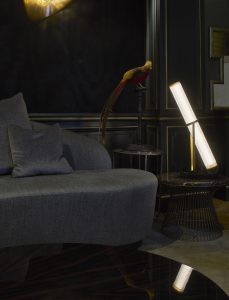 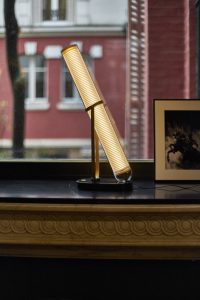 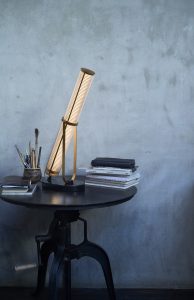 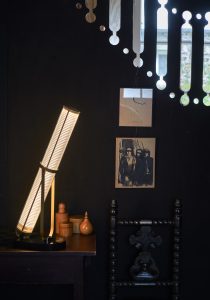 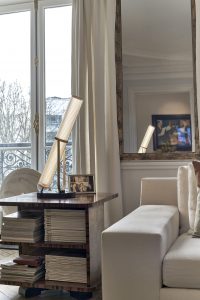 ”Break codes, don’t be in solos but being somewhere else that is what we tried to do.

In fact, take cultures that are not in a classic way to make objects out of them, these objects speak to people.

A lamp for Day to Day usage that can be spotted in different situations and luminosities.

Arper → Between Products and Spaces 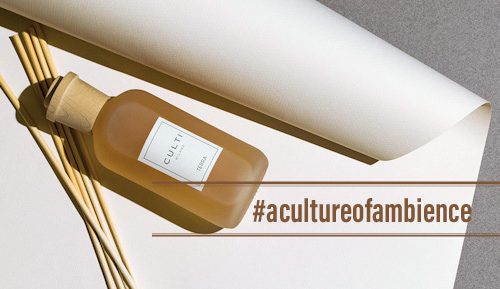 Culti→ a Culture of Ambience 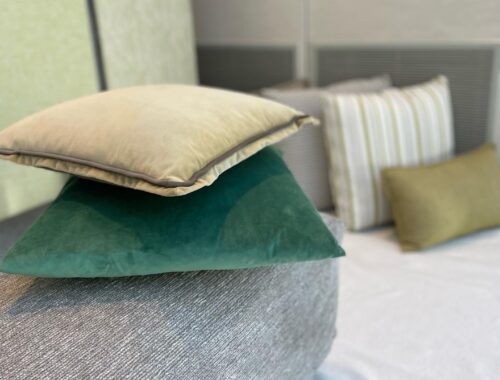